Do not deny a child who is constantly seeking opportunities around her with her curious self.

Me and DD2 were outside while DD1 was playing at the park. DD2 has spotted stones and with the usual amusing tones that she was making, I could understand that she was asking me to give her one. 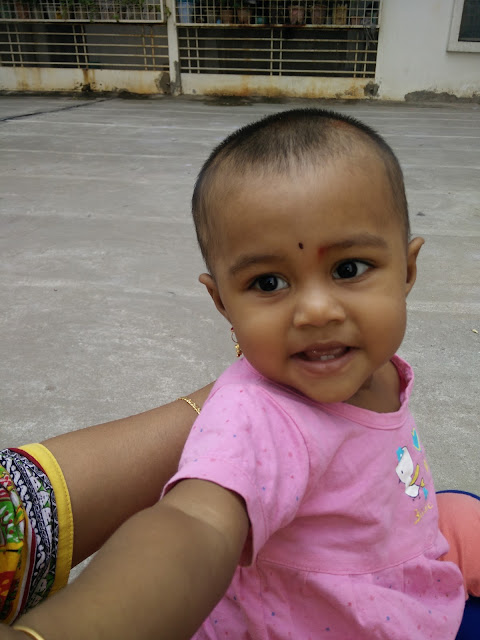 I picked up a stone, showed her while holding in between my fingers, transferred it to her hand and  watched her. Just when she was trying to take it to her mouth, I moved it a bit showing the dust on the stone and also expressing that it was not something that we could eat. Suggested her to throw it and made sure I would give her another stone. Gently held her hand and threw it at some distance, all the while making some expressions and sounds. 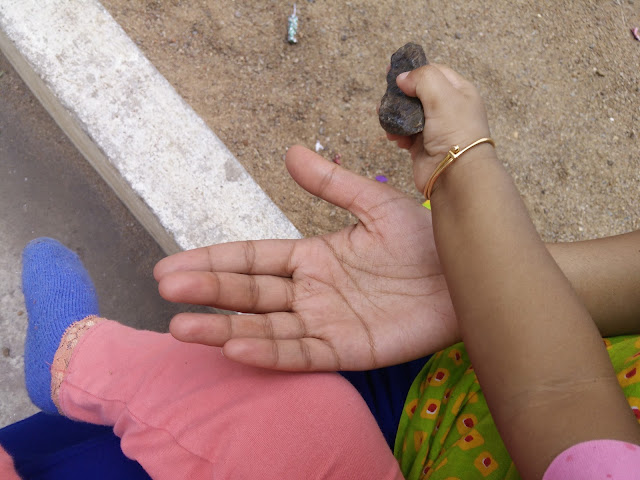 Gave her another stone and REPEAT. 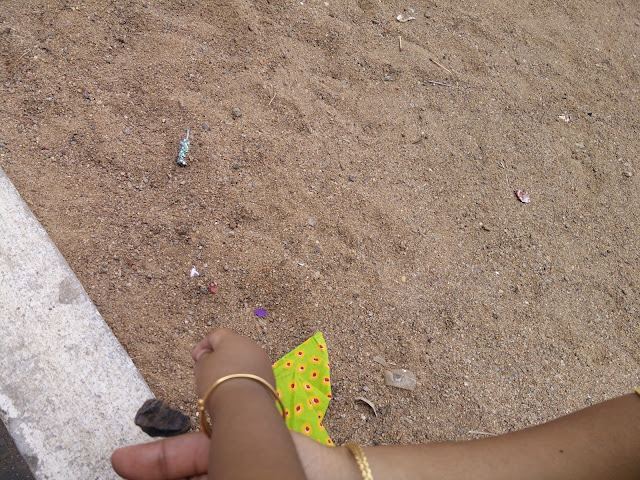 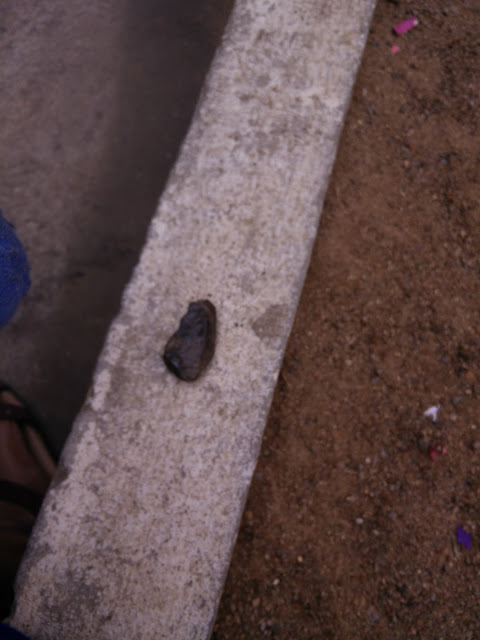 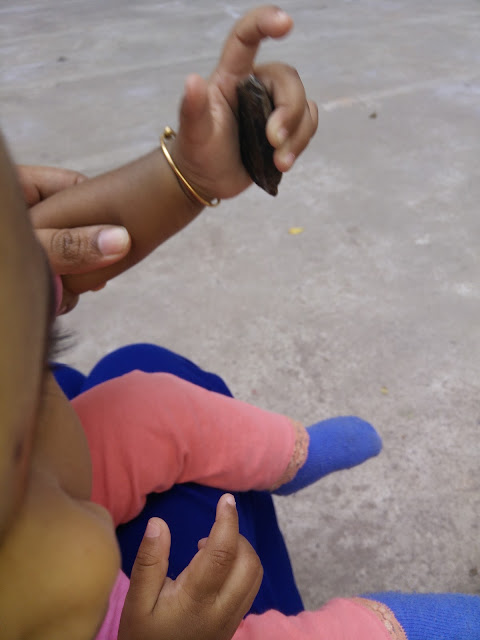 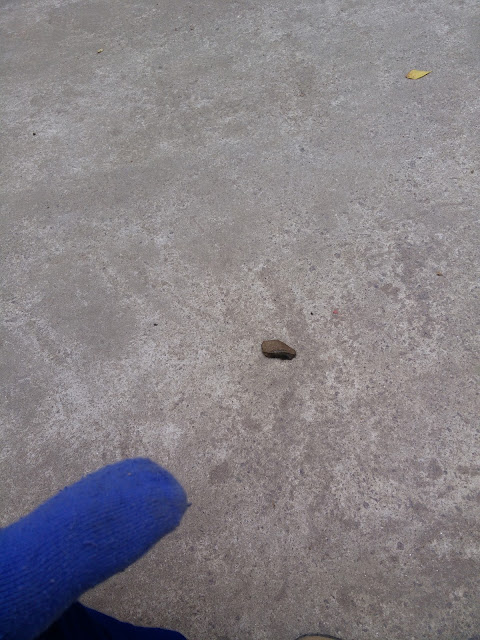 There were laughs and giggles as I dropped a stone in her hand and as the stone landed back on the ground.

There is so much to be happy about when around a kid.