Well, this one is one of my favorites. I once showed little A what a shadow is and how it moves as the source is moved. Her response is always amazing and it is what I love the most. 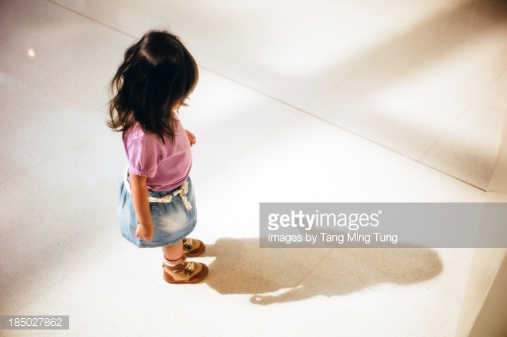 Later, whenever she notices there is some shadow, she says 'Hi Shadow'. She also calls out the name of whose the shadow is. She lifts her hand one by one and observes how the shadow moves. She runs and sees how the shadow moves. She laughs. When there is no light and she is looking for shadow, I tell her that we can see shadow only when there's some light and also show her where she has to stand to watch for her shadow. 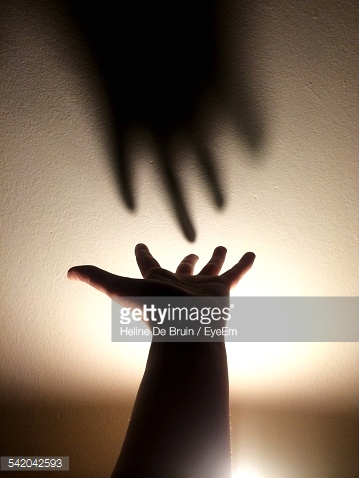 This is an amazing concept to keep the child engaged in a fun way.