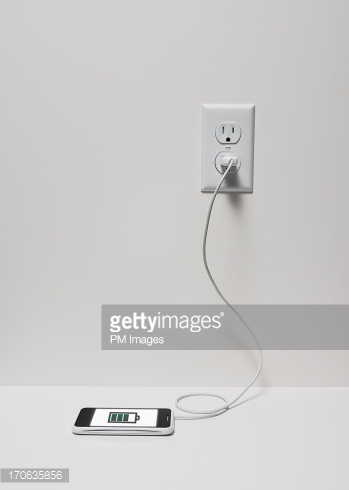 I showed her the plug, switches, charger, router etc and told her that there was electricity in the socket,  passes through the wire and it was needed to charge something, to turn on the TV, turn on the mixer, grinder etc. She was very keen in listening to all that I spoke and later, even now, she keeps talking about them too.

She points at the router and says, internet, electricity, shock. Well, I also told her that if she touched the electric sockets, there is a possibility of shock. I am sure she didn't understand what shock is, but, given the way I talk to her, with voice modulations and actions, I am also sure she understands something even if it is not precisely the concept. It is just a matter of age and children will gradually understand all that we tell them. Only point is, you have to be patient, consistent and encouraging.
Labels: ArtOfParenting playingislearning