Just let them be 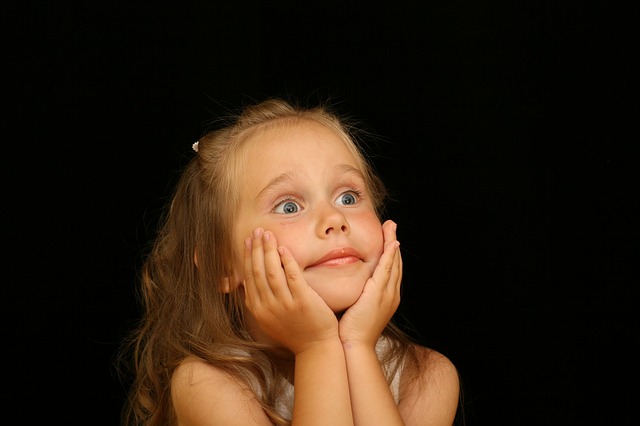 Children, specially of age 0-6 years are constantly developing - physically, mentally, emotionally and in any other aspect that is not mentioned here. Every behaviour of a child has a reason. Parents need to invest time and energy in understanding why the behaviour is such rather than focussing on the reason for 'why doesn't my child behave as per my say?'.

Always remember to get down to your child's level of perceiving things and talk to them gently. Yelling only conveys the feeling that the parent is yelling like crazy but does not convey the reason behind it. Instead, talk softly, gently and you will actually be surprised that you are being heard as well!!

Do not always try to impose rules and worry that the child does not adhere to your say. Let go off the feeling that you are someone superior to the child and it should be your say. It is only that children are tiny and cannot actually express all that they feel, but, they are individuals too!! They have a unique personality of their own. Help them develop, guide them in the right path, but, do not dictate rules.

Let them be curious. Let them experiment things. Let them make mistakes. Let them learn from them. Let them become untidy during play. Let them play with water and wet themselves.

Exposure, only opens up their mind and increases their thoughts. It is a very easy task to clean up a messy child or the spilled over water or the child greased with paint or the one who played in mud. The experience that the child had gained during the process is very important in development of his thinking. A messy child who is received lovingly after his play and cleaned up gently would be emotionally better developed than the one who is yelled at for any of his messy play.

Parents need to perceive things as the child does and they are sure to experience the joy of bringing up children.
Labels: ArtOfParenting respectthechild